DreamIT: A Proposal for Transformative Learning 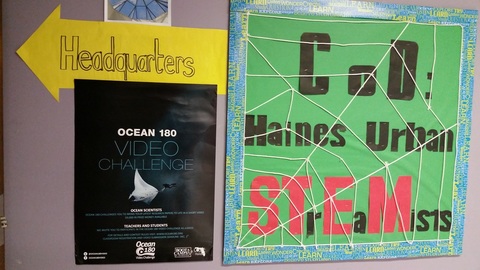 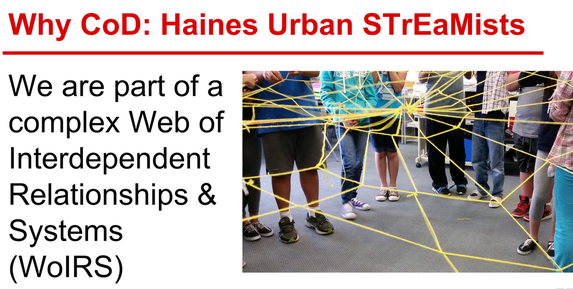 Report on 1st Round DreamIT Implementation and ongoing reflection

Dream IT: Round 2 Updates 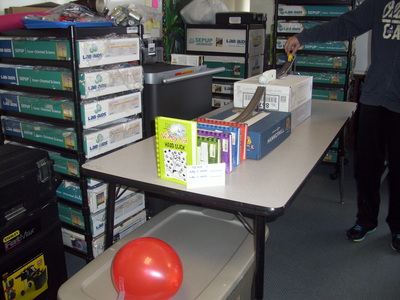 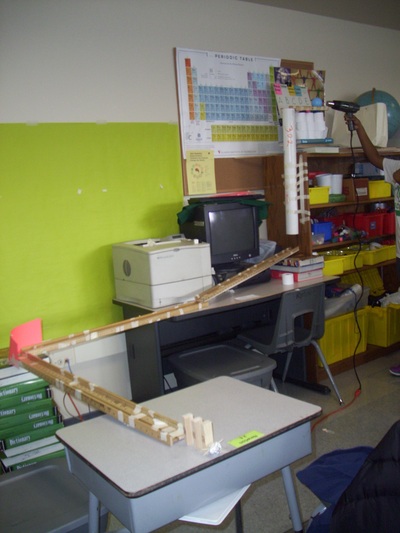 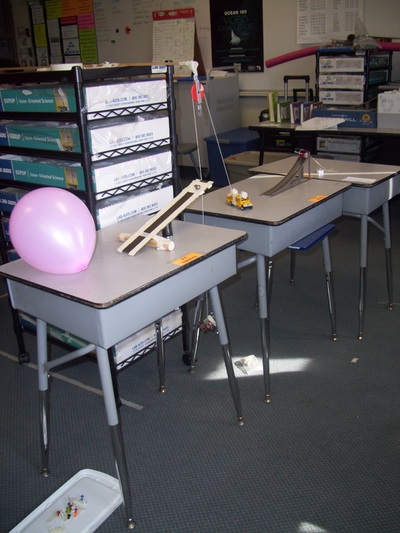 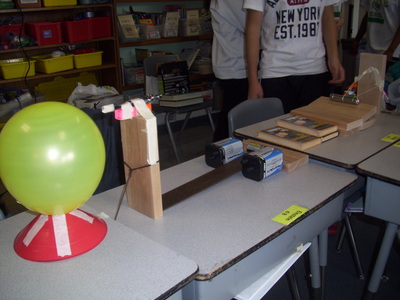 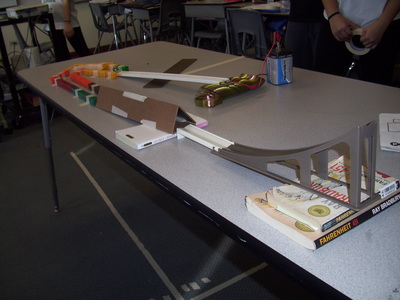 Haines' 8th-grade Urban STrEamists experimented with electricity and magnetism to control electrons at the Argonne National Laboratory. They also used visible laser beams to measure light diffraction and estimate the light's wavelength. Students were likewise able to estimate the strength of a magnetic bar's electromagnetic field graphically and quantitatively in mTesla. All of these experiences reinforced our year-long theme "Web of interdependent relationships and systems." 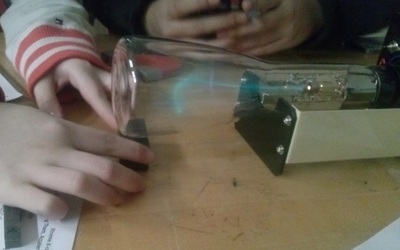 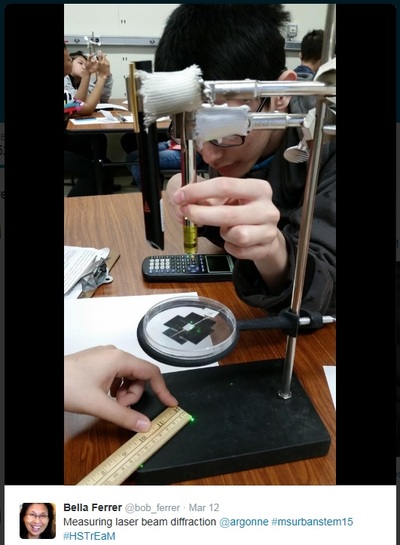 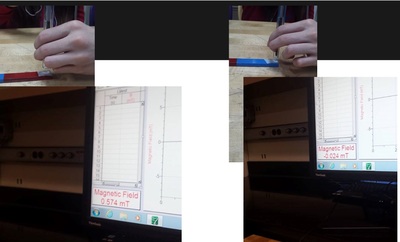 Haines' 8th-grade Urban STrEamists started their Force and Motion unit by thinking about features of vehicles that they believe are important to make them safe. Their first investigation was to measure the speed of a moving cart. Then they designed their own experiment on the effect of changing the release height of cart on the cart's speed. This investigation will culminate with students reflecting on why speeding is a factor in about 20% of fatal car accidents. This reflection is aimed at reinforcing year-long theme of the interdependence not only of speed and potential fatal accidents but also of the cart's release height and speed and their previous lesson on energy. Increasing the release height increases the cart's gravitational potential energy which in turn results in greater kinetic energy and more speed.

Additionally, students designed another investigation to test the effect of mass on the force it applies during a collision. They also collaboratively investigated how motion can be measured and represented on a graph. Students will apply all of these experiences as they create their final project, to design, build, and test a prototype of a car (made from a piece of paper given wheels and axle and glue gun) that will keep a raw egg unharmed after a high-speed collision.

In collaboration with other 8th-grade science teachers, my class will be also be designing, building, testing, and racing their solar-powered cars. This project will also give students the opportunity to use their knowledge of energy transformations and force and motion and reinforce the year-long theme of web of interdependent relationships and systems. 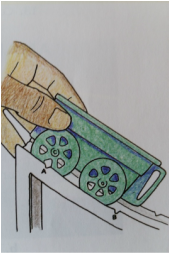